This project was done for a long-time client, Southern Acoustics, and brought us back to a project we were involved with when the stadium was first built. At that time our responsibility was the structural design and the development of shop drawings for the Light Metal Framing housing the jumbotrons as well as the exterior walls of the press and suites areas. 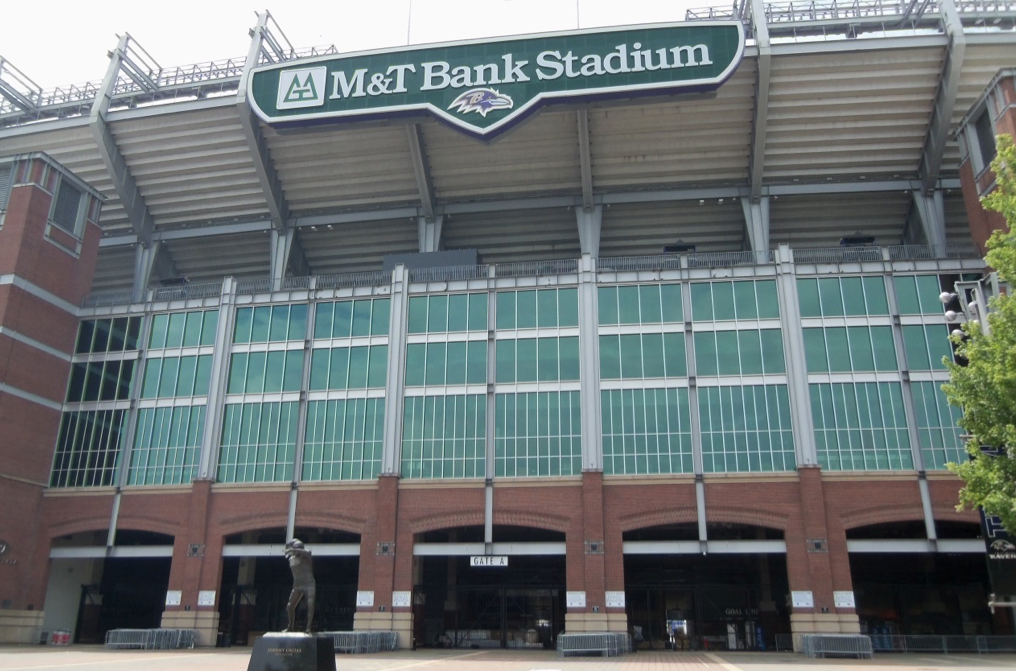 This project, which was done for a long-time client, Commercial Interiors, had a number of challenges. First, the “deadline” for the project presented us with an unprecedented speed of design ever accomplished by my office so as to meet the owner’s deadline. Second, the exterior wall’s architectural concept called for changes in the Light Metal Framing design every one hundred and fifty feet throughout the building’s perimeter. Third, the Design Team of Record was from out of state and the turnaround time for the submittals was not as prompt as expected, particularly for the project’s time constraint so the shop drawings submittal had to be flawless as there was no time for resubmittals.

Hire a Structural Engineer in Maryland